Drug for Stimulating Hair Growth Could Cause ED for Years

Young men who sometimes take medications for the treatment of enlarged prostate or hair loss and may experience a negative side effect called erectile dysfunction. This problem can prevail for a long duration even after the individual stops consuming the medication, according to a new study.

Men who are below the age of 42 years and consume the specific medication for longer than 205 days could have a 5 times higher chance of suffering from long-term erectile dysfunction as compared to those who have taken the medication for a time less than 205 days, as per the study. 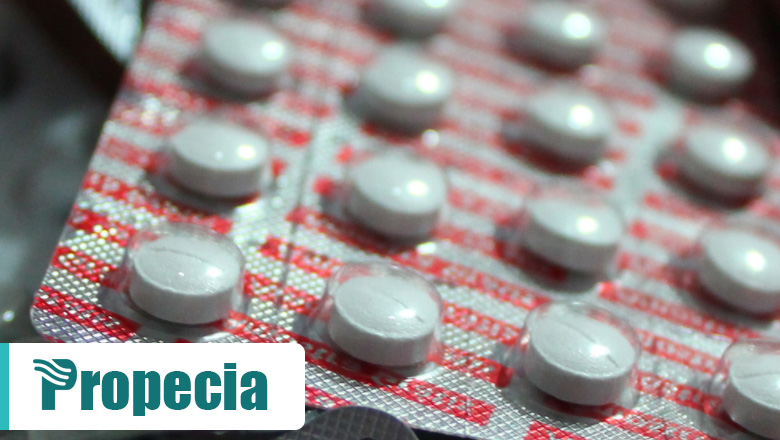 One such medication is finasteride, which also goes by other brand names like Proscar and Propecia. Finasteride has the ability to affect the production of testosterone in cells. Therefore, it can be consumed for stimulating hair growth or for shrinking the prostate gland.

Another drug called dutasteride is consumed for shrinking enlarged prostates. It is also available by the brand name called Avodart.

The new findings about the weakening of sexual function due to the consumption of these drugs is of particular interest to patients and prescribers, according to Dr. Steven Belknap from Northwestern University Feinberg School of Medicine located in Chicago, senior author of the study.

The findings were able to show that people who consume dutasteride or finasteride may suffer from erectile dysfunction which is persistent in nature. Thus, they will be unable to achieve a normal erection even after months or years of stopping the medication usage, as suggested by Belknap.

The study was published on 9th of March in a journal called Peerj. The researchers took 12,000 participants from the Northwestern Medicine Enterprise Data Warehouse. The study focused on the men whose ages ranged from 16 years to 89 years and had been prescribed any of the medicines even once in between 1992 and 2013.

The study results indicated that about 1.4 percent or 167 men who consumed either dutasteride or finasteride had acquired erectile dysfunction that continued even after 3.5 years of stopping the medication usage.

Both the drugs prevent testosterone to convert into DHT which is its active form. DHT is attributed to causing male pattern baldness as well.

The meta-analysis was published in the year 2015 in a journal named JAMA Dermatology.